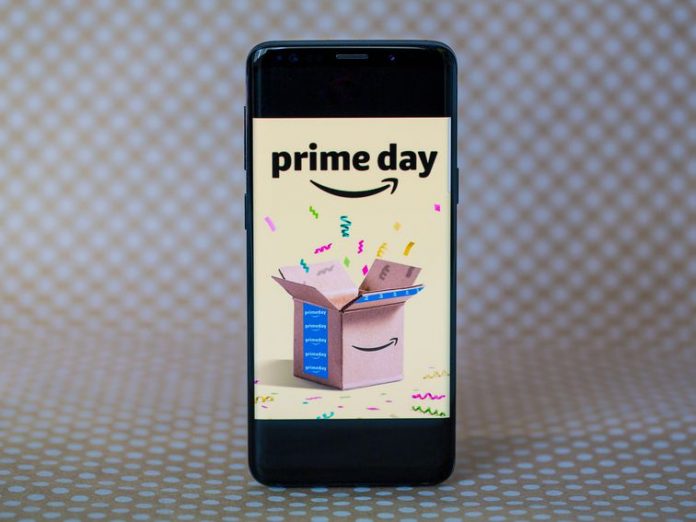 Amazon Prime Day starts Monday, and Amazon has now revealed (via press release) a list of which Amazon devices will be on sale, and what their prices will be. A few of these deals are already available, like the Echo Input for $15. (See below for more.)

There are plenty of price cuts, but this year’s list is more about meeting past sales rather than beating them: while a few items beat Black Friday 2018 pricing, many others merely rival it, while some are priced a little higher. The Fire TV Cube, for example, will be $70, but it was $60 last November.

One notable outlier: The Facebook Portal (which features built-in Alexa, hence its inclusion in the “Amazon devices” list) will sell for $80, an all-time low. (It was briefly priced at $99 ahead of Mother’s Day, but normally runs $199.)

One notable omission: The all-new Echo Show 5, which debuted last month at $90 and will apparently stay there for Prime Day. The larger Echo Show, however, will drop to $160, its all-time low.

Amazon says “select” device deals will hit the site a day early, on Sunday, July 14, at noon PT. And if you already own an Alexa-capable device, you can start asking “What are my deals?” as early as Saturday, July 13.

Here’s a roundup of the deals available right now, followed by the complete list of Amazon device deals for Prime Day. Full disclosure: That list is mostly taken directly from an Amazon PR email that expands on the aforementioned press release. We’ll be parsing these (and other) deals throughout the weekend to highlight the best ones once the sale starts on Monday, July 15 at 12:01 a.m. PT.

Read next: Our ongoing list of best Prime Day 2019 deals.

Note: CBS All Access and Showtime are divisions of CNET’s parent company, CBS.

Yep, the third-gen Dot hasn’t been priced this low since November.

As always, we’ll be tracking this and other Prime Day news through next week. Stay tuned!

Amazon HQ2 may not happen in New York after all, report...