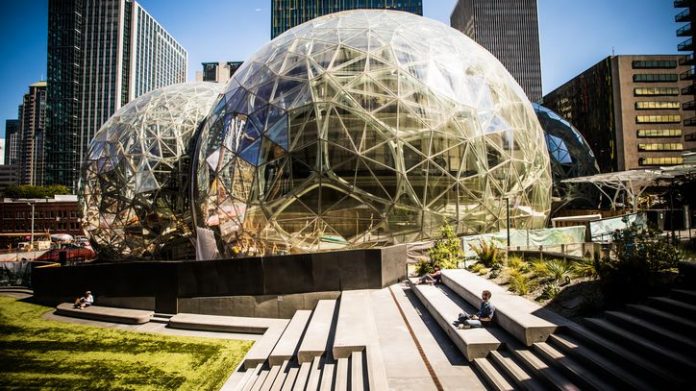 Amazon may be second-guessing its plan to build a new campus in New York City.

The online retail giant is reconsidering its decision to locate a major, 25,000-employee office in New York City’s Queens borough because of opposition from local politicians, The Washington Post reported on Friday, citing “two people familiar with the company’s thinking.” The Post is owned by Jeff Bezos, Amazon’s CEO and founder.

Amazon in November selected two locations for its HQ2 project, Long Island City, Queens, and Crystal City in Arlington, Virginia, with each expected to land 25,000 well-paid jobs. Amazon also selected Nashville to host a 5,000-person “center of excellence” for its operations business.

However, several New York politicians have been critical of the project and the roughly $3 billion in incentives New York agreed to provide. Rep. Alexandria Ocasio-Cortez called it an example of corporate welfare, and Sen. Kirsten Gillibrand said she was concerned by the lack of community input. During two hearings, the New York City Council — which isn’t part of the approvals process for the project — has harshly criticized the plan, too.

Amazon executives have held internal discussion to “reassess the situation in New York and explore alternatives,” according to the Post. They’ve questioned whether its “worth it” to build the campus if New York politicians are opposed, one source told the Post.

In response to a request for comment, Amazon appeared to commit itself to the New York project, though didn’t explicitly say so. It noted that it’s working with its “new neighbors” in Queens, including small business owners, educators and community leaders.

“Whether it’s building a pipeline of local jobs through workforce training or funding computer science classes for thousands of New York City students, we are working hard to demonstrate what kind of neighbor we will be,” an Amazon spokesperson said in an email.

New York Governor Andrew Cuomo, who helped bring the project to his state, on Friday offered his support for Amazon and called out local politicians for opposing the plan.

The project’s critics offered their own perspectives.

Stuart Appelbaum, president of the Retail, Wholesale and Department Store Union — which has worked to help unionize Amazon warehouse workers in Staten Island — pointed the blame at Amazon.

“If the Amazon deal falls apart, they will have nobody to blame but themselves,” he said in a statement. “A major problem is the way the deal was put together, shrouded in secrecy and ignoring what New Yorkers want and need.”

Jimmy Van Bramer, a New York City Council member representing Queens and vocal critic of HQ2, said: “When a corporation is anti-union, pro-ICE and seeks billions in corporate welfare, we must fight back. It’s not over, but I’m proud of the values we fought for.” 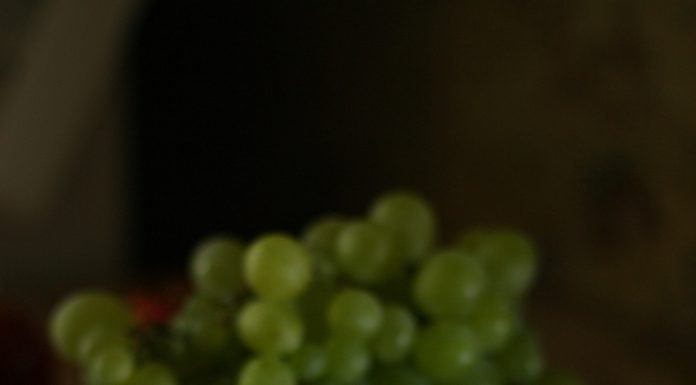