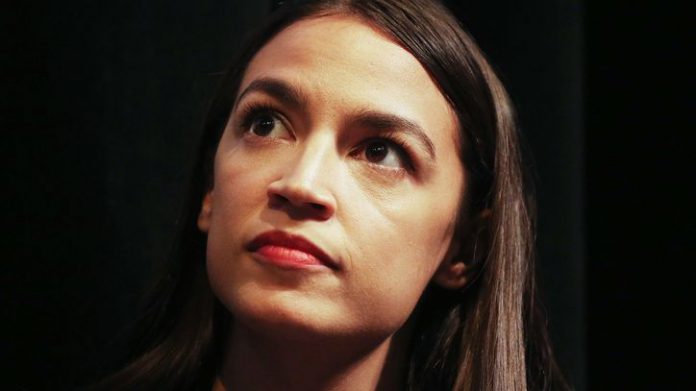 New York Congresswoman Alexandria Ocasio-Cortez is no stranger social media. With more than 3.5 million followers on Twitter (and that lucrative three-letter handle, @AOC), Ocasio-Cortez knows what it’s like to go viral and has helped school her fellow politicians on how to stay Twitter savvy.

But the youngest woman ever elected to Congress also has social media in her sights.

Ocasio-Cortez took to Twitter on Tuesday to respond to reports that Facebook had removed political ads posted by fellow Democrat Elizabeth Warren. The ads, in which Warren called for the breakup of Facebook, were temporarily removed from the site before being restored on Monday. Facebook said the ad was removed for violating policies on the use of its logo.

In response to the news, Ocasio-Cortez said while Facebook may have its own problems, “it’s increasingly starting to look like our society (namely, our democracy) has a Facebook problem.”

It’s just the latest salvo fired in the tussle between Silicon Valley and Washington. Social media companies such as Facebook and Twitter have come under fire from lawmakers over the power they have to spread fake news, silence certain voices and shape the modern political conversation.

But it’s not just Facebook facing the sharp gaze of Congress. Tech giants such as Apple, Google and Amazon are also being scrutinised for the power they hold, particularly when it comes to competition and consumer choice.

While the heat might have died off since Facebook was dragged before Congress last year, the battle clearly isn’t over yet.

Plus Token and WBF Jointly Started the Global Startup Conference, the First Stop in South...

Audi A3 Cabriolet shuffles off this mortal coil after 2019, report says