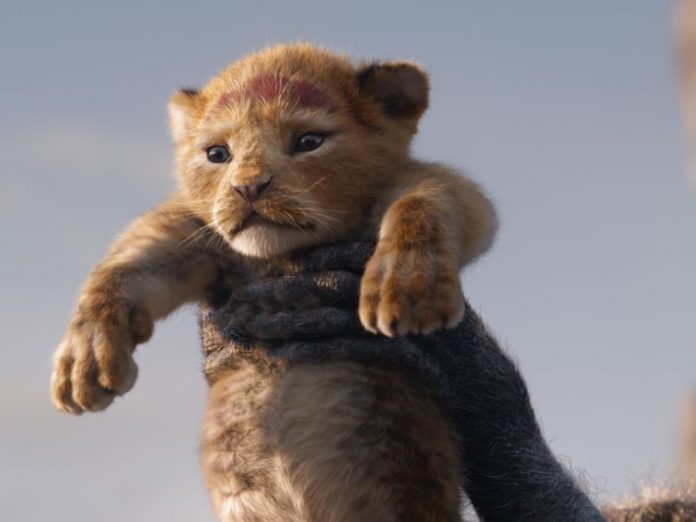 Think creating live-action remakes of Disney classics is a bad idea, reflective of cultural stagnation and an industry bankrupt of ideas?

Sure. Maybe. But have you considered how much money these movies make.

Disney has announced that Aladdin has passed the $1 billion mark, proving once and for all that nostalgia sells at the cinema. Incredibly, The Lion King remake, two weeks after its premiere, is hot on the heels of the billion dollar mark, sitting at $963 million globally. You’d expect it will comfortably pass Aladdin in the long term.

When it inevitably hits that number, The Lion King will join Aladdin, Avengers: Endgame, Captain Marvel and Spider-Man: Far From Home in the $1 billion club for 2019.

Yep, Disney is having a milestone year. According to a press release Disney — in July — has already surpassed the box office record set by one single company, making $7.67 billion so far. The previous record, set by Disney in 2016, was $7.61 billion.

And it still has Star Wars IX: The Rise of Skywalker to come.

Colman Ma - September 21, 2018
0
Despite the downturn in the crypto markets so far in 2018, executives from several bitcoin mining firms have said this scenario has been seen...

Google Moves to Protect Chrome Users From Cryptojacking and Hacks

Low-income US residents can get reductions as much as $75 on...