Two Australian airlines are prohibiting all 15-inch Apple Macbook Pros from being transported in the jets’ cargo holds and those in the cabin must be turned off for the duration of the flight. The new rules apply even to MacBook Pros that weren’t subject to a recent recall.

At the top of Virgin Australia’s Dangerous Goods information page, which identifies items passengers aren’t permitted to bring on its aircraft, the airline has specifically highlighted it prohibition against the Apple laptops.

“Due to a worldwide recall by Apple of a number of Apple MacBook batteries, all Apple MacBooks must be placed in carry-on baggage only,” the note says. “No Apple MacBooks are permitted in checked in baggage until further notice.”

Qantas Airways has issued similar rules, telling ZDNet that, “until further notice, all 15-inch Apple MacBook Pros must be carried in cabin baggage and switched off for flight following a recall notice issued by Apple.”

Apple initiated the voluntary recall in June, warning that 15-inch Pros sold between September 2015 and February 2017 “contain a battery that may overheat and pose a safety risk.” The company, which has set up a support page for affected units, also asked customers to stop using them.

A month later, the US Federal Aviation Administration alerted major US airlines to the recall and reminded them that rules issued in 2016 prohibit transporting products that have been the subject of a safety recall either in the cabin or as cargo until they have been repaired of replaced. 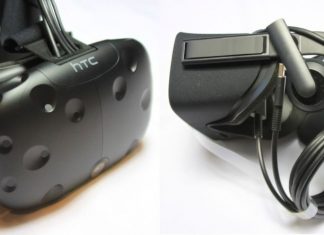