The United Auto Workers union first selected General Motors as its target automaker to hash out a new labor contract, but with the hours slipping away, it looks increasingly likely we’ll see a strike.

As we approach the deadline for an agreement, The Detroit News reported Thursday that GM has already stocked up on popular vehicles in an effort to shield itself from lengthy production delays due to a strike. The newspaper reported the automaker has an 11-week supply of trucks and SUVs ready for sale. The thousands of SUVs and trucks, which make GM the most money, should provide a buffer in the event of a prolonged strike.

GM did not immediately return a request for comment on the situation.

Overall, the automaker reportedly has a 77-day supply of vehicles at dealerships, which is far greater than the industry average of a 61-day supply. Back to GM’s cash cows, there’s actually an 80-day supply of trucks and SUVs. For slower-selling sedans, GM has a 59-day supply.

According to Cox Automotive, the figures do not include any vehicles currently in transit, which could reflect a slightly larger supply of certain vehicles. Any strike that lasts longer than a couple of weeks will truly start to hurt the automaker, however. Meanwhile, the Center for Automotive Research in Ann Arbor says for each hour of lost production, automakers lose about $1.3 million. Then take supplier woes into account and it’s easy to see how strikes can start to cripple a system. 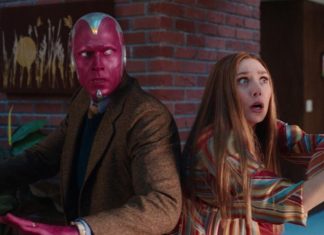