You might have gone on vacation this week, but tech didn’t. Apple nabbed Intel’s modem business in a $1 billion bet on 5G wireless. Facebook got hit with a record $5 billion fine for losing control of our data. The Justice Department approved T-Mobile’s $26.5 billion takeover of Sprint. And Samsung announced a September time frame for relaunching its foldable phone, which faltered out of the gate last spring due to problems like screen breakages.

In the shadows of the headlines were these great stories you don’t want to miss:

Craig Newmark is a self-proclaimed nerd and reformed jerk. Now he’s putting money behind his politics.

A scientific outpost, a graveyard, a stepping stone to Mars: It all starts with the moon.

The company is out to control every aspect of its products — including how it’ll connect to 5G networks.

Critics give the deal a thumbs-down.

The Brave browser focuses on stopping websites from tracking you.

Humans have really cranked the heat up.

Sprint gets its sweet release after T-Mobile’s takeover is cleared.

Premiering on HBO this week, Share is a brutally timely parable for the #metoo era and the Instagram generation.

How to save even more on Prime Day 2019: Think the deals are already good? Here’s how to score additional savings.

Jony Ive leaving Apple signals the end of Steve Jobs era: From Apple TV Plus to its chief designer moving on, the iPhone maker is becoming a different company. 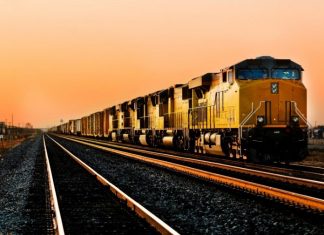 The Hovercraft Museum is a miracle of floating metal machines, and... 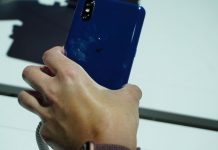