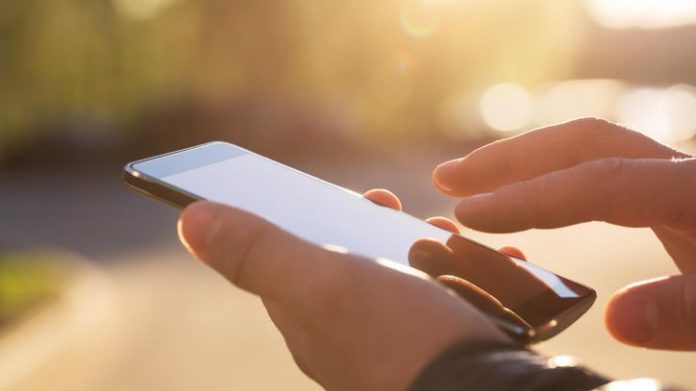 We regularly see news about ways our personal information has been compromised after a data breach — and apps can be part of the problem. Apps have been unmasked as malware, used to commit click fraud or to sell your data to third parties in recent years.

Read: These Android apps have been tracking you, even when you say stop

You might feel nervous every time you download a new app. How can you trust that it won’t steal your data? Unfortunately, there’s no way to tell at face value if an app has darker motives and no protection is foolproof in today’s world of ever-evolving technology. An app that behaves well today could turn into a bad actor tomorrow if the company behind the app is sold or changes its direction.

We reached out to data privacy experts for their top tips to protect your personal data when using apps. Here are their seven suggestions.

Download.com exclusive: New app to protect your privacy will run on iOS, Android, Windows, and Mac

Yes it’s a cliche, but having a strong password is the first step to keeping your personal data safe. “Password” and “123456” took the top two spots on SpashData’s Top 100 worst passwords for 2018.

You might think you’re being clever by replacing letters with numbers or symbols, but it does little to make the password stronger. In actuality, a password’s strength is measured based on its ability to withstand a brute force attack, a systematic onslaught of guesses by a hacker.

The strongest passwords are random strings of characters. A series of letters, numbers and symbols in no particular order is less likely to be found in the dictionary and harder for a computer to crack with brute force. The downside is that these complex passwords are much harder to remember.

This is where a password manager app comes in handy. Password managers keep all your passwords in one encrypted and password-protected app. They also generate and remember strong passwords.

It’s also best to avoid using the same password for multiple accounts. If one account is compromised in a data breach, all the accounts are compromised. With a password manager, each one of your accounts can have a different, complex and hard-to-crack password.

Joe Baker, an IT Systems Administrator at Anderson Technologies recommends LastPass (download for iOS or Android).

Using a virtual private network (VPN), especially when you’re on public wi-fi, is an important part of keeping your data safe.

VPNs can keep your data from being snooped on by other people lurking on the same public network. They can also mask your data transmissions, avoid filtering and censorship on the internet and allow you to access a wider variety of content around the world.

When looking for a provider, it’s important to research the company to find out if it’s well-known and trustworthy. The Apple App Store and the Google Play Store have dozens of VPN apps that are free but have questionable practices.

Regardless of how frequently you plan to use a VPN, it’s important to read through the service agreement so you know what data might be collected and where it will be stored. See CNET’s guide to the best VPNs.

3. Be mindful of app permissions

One tip that almost all of the experts mentioned was double checking which permissions the app asks for.

“If you grant an app permission to access your contacts list, GPS data, pictures — or anything else — you must assume it is using that data,” Ray Walsh, a digital privacy expert at BestVPN.com told CNET. “Always check all permissions during installation and revoke as many permissions as possible in your device settings.”

You should also ask yourself whether it makes sense for an app to be asking for certain permissions. Stephen Hart, CEO of Cardswitcher told CNET that if an app asks for access to data that isn’t relevant to its function, that’s a major warning sign.

In addition to paying attention to permissions that you grant to an app, it’s also important to monitor how your phone behaves after you download it. Shlomie Liberow, a technical program manager and security guru at HackerOne said that drastic changes in your device’s battery life are another red flag.

“If after installing an app, you notice your battery life decreasing faster than usual, that may be a tell-tale sign that the app is up to no good and is likely operating in the background,” Liberow told CNET. “Often, malicious apps would constantly run in the background to repeatedly upload user data such as contacts from the phone.”

4. Research the app or company

While you can’t tell at face value if an app has sinister motives, a quick Google search can help you better understand if an app is safe. The experts suggested searching the name of the app and the phrase “data scandal” or “scam.”

Hart said the results should tell you if the company has experienced any recent privacy or data leaks.

“This search should also tell you if data breaches are a common occurrence at that company and, if they have experienced any, how they have responded to them,” Hart said. “If the company has been affected several times and done nothing to address the problem, steer clear of the app — it suggests that they aren’t taking the issue seriously.”

Baker said it’s wise to avoid an app if it’s the only one a developer has produced or if the developer was responsible for any other shady apps.

This tip might be the most difficult to implement since social media apps are among the most-used apps on phones.

Facebook’s Cambridge Analytica data scandal put the social network in hot water. The fallout resulted in a mass exodus of the site’s younger users. But even people who’ve freed themselves of Facebook’s siren call (or never created a profile in the first place) might still be at risk for privacy invasion.

If you appear on a friend or family member’s account, you’re still visible online. After those accounts are observed, companies can construct a “shadow profile” that details a person’s likes, dislikes, political leanings, religious beliefs and more.

“Smartphone apps are generally more ‘thorough’ when it comes to targeted advertising. There’s even concern among some about those programs accessing your phone’s microphone (presumably for more targeted advertising),” Bobby Kittleberger, head of Legal Software Help, told CNET.

6. Keep software up to date

Making time to update your smartphone’s OS is critical, according to Walsh. Staying on top of OS updates can keep your device and data safer by helping stay a step ahead of hackers and the latest exploits they are spreading across the internet and the dark web.

“Think of software updates like vaccinations for your smartphone,” Hart said. “The methods that criminals use to hack into your phone and steal your data are constantly evolving, so the ways that we protect our smartphones need to evolve too.”

Hart suggested adjusting your phone’s settings so it’ll update automatically and you won’t have to manually authorize new updates.

Not all the apps in the App Store or the Google Play Store are 100 percent trustworthy, but experts still say you should only download apps from those places.

“Apps available on these platforms will have been vetted to ensure that they meet a standard quality of data protection and will also be required to produce a dedicated privacy policy for you, telling you just how they protect your data,” Hart told CNET.

Downloading an app from a less reputable source increases the risk to your device and personal data. Walsh warns that apps downloaded from unofficial or insecure websites are vulnerable to ransomware, malware, spyware and trojan viruses.

“In the worst cases, this can lead to hackers taking full control of devices, to commandeer the camera or microphone for example,” Walsh said.

The Google Play Store’s developer restrictions are laxer than Apple, according to Baker, which leads to a higher possibility of spam or malicious code in an app.

“The Apple store performs third-party vetting on all apps it hosts, and even previously trusted applications — like the Facebook controversy — can be removed from the Apple store when a breach of trust or information comes to light,” Baker said.

In addition to avoiding apps that are the only one a developer as produced, Baker encourages users to see how long an app has been available before downloading it. After it’s been out for longer, you can make a better decision based on user reviews.

Reviews are also important to take into consideration, according to Baker.

“A natural assortment of reviews should include varied rankings,” he said. “Some fraudulent apps will also display fraudulent reviews.”

You should question irregular patterns of speech, high ratings with no description or explanation. Baker also said to check if an app has been written about on a third-party site.

“Long-form reviews from peers are going to be the best and most reliable source of information here,” Baker said.

Google, plagued by data and privacy issues, still rakes it in: The company is facing scandal but business is still good.

On Data Privacy Day, here’s a reminder that you have none: Or at least very little. 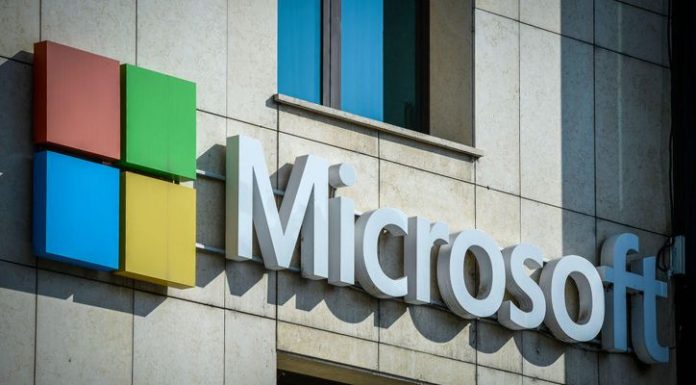