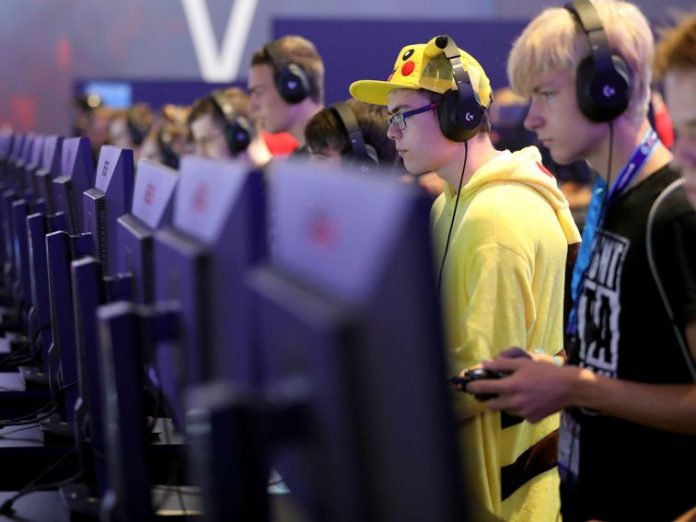 Online gaming may be popular and fun, but it’s not without pitfalls. More than 70% of online gamers have experienced some form of harassment, according to a survey released Thursday from the Anti-Defamation League’s Center on Technology and Society. And 65% of players said they’ve experienced “severe harassment,” including physical threats, stalking and sustained harassment.

“Online hate causes real harm,” ADL CEO Jonathan Greenblatt said in a release. “Every time someone in an online multiplayer game physically threatens or harasses another player repeatedly because of who they are or what they believe, that experience doesn’t just end for that individual when the game is over.”

Among online gamers who experience harassment, 53% reported being targeted based on their race, religion, ability, gender, sexual orientation or ethnicity, according to the ADL. Nearly 30% also report being doxed, which means having their contact or other personal information published online. The ADL also said that some gamers reported being exposed to “extremist ideologies and hateful propaganda.”

For each of the 15 online games included in the ADL survey, at least half of players reported experiencing some form of harassment. The five games were players reported the most harassment were: DOTA 2 (79%), Counter-Strike: Global Offensive (75%), PlayerUnknown Battlegrounds (75%), Overwatch (75%) and League of Legends (75%).

The ADL worked with data analytics firm Newzoo to survey 1,045 US adults ages 18 to 45 who play games across PC, console and mobile platforms. The surveys were conducted from April 19 to May 1.

Celebrating the badass women of Marvel