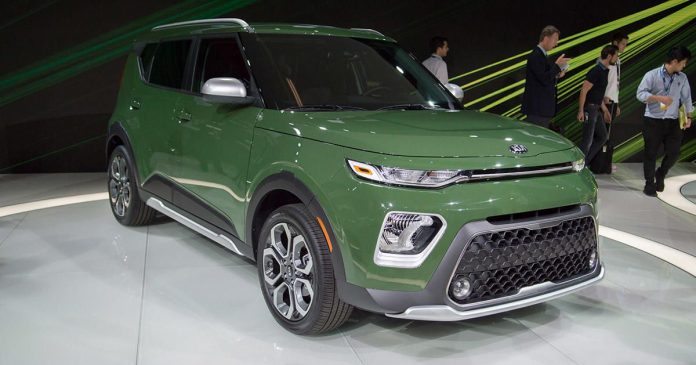 Kia has finally slapped a price tag on its 2020 Kia Soul. The boxy, subcompact crossover will start at $18,485 (including a $995 destination charge) for the base LX model with the six-speed manual transmission, a price hike of about $1,000 over last year. For the extra dough, the new Soul rolls out with more standard features and optional equipment and improved utility, thanks to even more cargo space than before.

The base LX is the only Soul trim available with that six-speed manual gearbox; most trim levels of this new generation will mate their 147 horsepower, 2.0-liter four-cylinder engines with a new Intelligent Variable Transmission — Kia’s version of a continuously variable transmission — which promises smoother operation and improved fuel economy over the old conventional six-speed automatic. Pricing for these IVT-equipped models ranges between the $19,985 LX IVT and and the more fully equipped EX IVT for $23,685.

Kia has also ditched the weird punctuation based naming convention (Soul, Soul+, and Soul!) in favor of more easily understandable LX, S and EX trim levels to indicate base, mid and upper tiers. The 2020 lineup also includes the new X-Line ($22,485) and GT-Line ($21,285) styling packages, which tweak the Soul’s updated design for a more rugged or sporty appearance, respectively.

The GT-Line can also be upgraded with an optional 201 horsepower, 1.6-liter turbocharged four-cylinder engine and seven-speed dual-clutch transmission for $28,485. This top-trim model is fully loaded with all of the bells and whistles in the Soul’s new bag of tricks, including a sport-tuned suspension and brakes, Kia’s enhanced DriveWise safety suite, a massive 10.3-inch infotainment system, head-up display and more. At only about $500 more than a loaded 2019 Soul Exclaim Turbo with significantly more features and content, the line-topping 2020 GT-Line 1.6T looks like an even better deal than the lower trim levels. 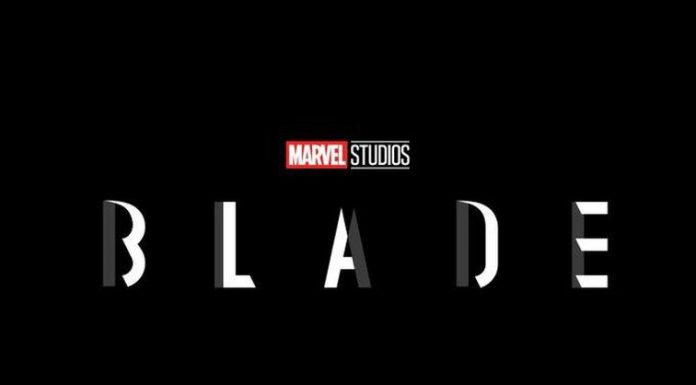 Gorgeous Galaxy Note 10 Plus has a 6.8-inch screen and kills the headphone jack